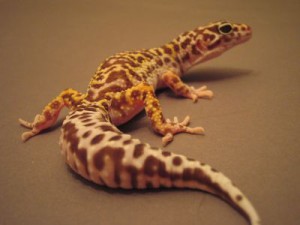 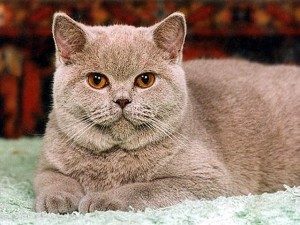 British cat — an adorable plush creature with a round face and playful Golden eyes. It wants to drag along a blanket, a favorite toy in childhood. However, not every Briton will allow to do something similar. Too independent and proud these cats in the shower. It requires a special approach. Of course, based on love.

British Shorthair cats should be gently nurtured from the childhood, or in adulthood they will compete with you for chief in the house. “You can’t take this toy? Really. And if so?” “You don’t want to tear my door at four in the morning? But if I draw it out of the clutches of this piece of Wallpaper?” “No, master, today I fish I won’t. Will pate. Otherwise you will go on a hunger strike!”

The Briton from the first day of the appearance of the house must feel that its love, but not going to indulge her whims. Feeling the genuine love the owner, British Shorthair quickly give him the reins and allow myself to indulge. Speaking of the latter. Pamper the British in everything except food: these cats do not know how to stop – they are prone to overeating and weight gain. It is evident, the past of their ancestors.

And the ancestors of the modern members of the breed lived on the streets of England since time immemorial. Rumor has it that brought them here the French explorers who took a trip strong cats to hunt mice.Local residents they are also loved, except that honors them special was: catch rodents and okay.

Seriously interested in them only in the late nineteenth century, when the British wanted to create their own breed. At the time, the breeders crossed English ordinary street cats with beautiful Persians. In a long period and came to light these delightful sturdy creatures and unusual fur, which are so nice to snuggle up and not Pat at all can’t.

And colors! $ 62 option! Truly, there are plenty to choose from. However, the most popular are solid colors: blue, lilac, chocolate and black. Also, fans of the British cats like “Whiskas” — spotted, marbled and striped tabby, nicknamed so because of their participation in the cat food commercial. Recognised tortoiseshell, smoke, bi – and tricoloured specimens. If you decide to buy yourself such wonderful kitten is a little to learn about the nature of your future pet.

The British Shorthair is balanced and calm. They will not be annoying to you be fawn on me and find something to do alone. However, a long separation will get bored, because in their own way like owner. However, this love is quite restrained: to sit together to eat and play a little. But to squeeze the Briton will allow you to: tolerate a minute, sigh, and gently extricate himself from her embrace.

By the way, that British cat became the prototype of the famous Cheshire cat: he smiles and purrs, but it is not at all. And was this smile at all? They, the Brits: mysterious and independent beauty.